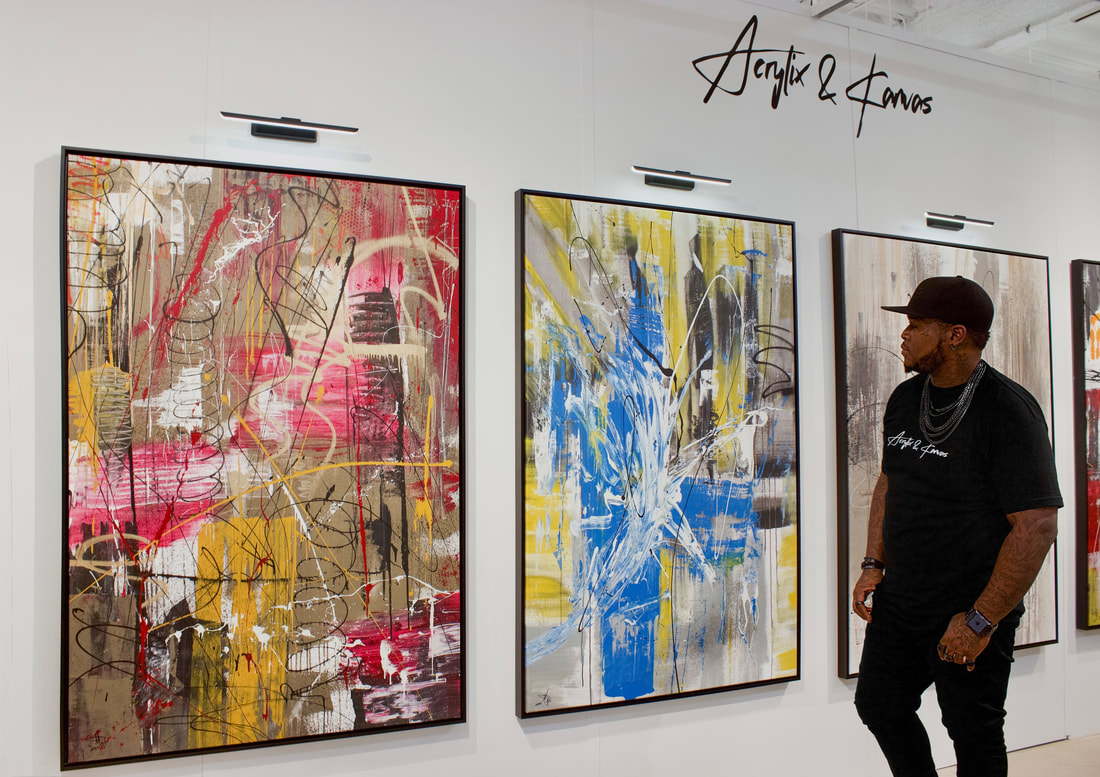 Unexpected.
Unassuming.
Master of his craft.

All of these have been used to describe the talent that is, Jax Jackson. His seemingly effortless use of tools combined with his ingenious mind lays the foundation for his experiments with the natural occurrence of both movement and energy, giving birth to what can only be called creative masterpieces.

A native of Charlotte, NC, Jax is a graduate of the University of North Carolina – Charlotte with a B.S. in Social Work. His artistic journey began as he sought a creative outlet for the thoughts and emotions he had carried with him since early childhood. It was through the transformation of these sentiments into large scale works of art, that Jax found his way out of societal restraint; embracing authenticity and freedom through the exchange of colors on canvas.

As a self-taught artist, Jax’s work is most often non-representational, abstract and two-dimensional. The use of geometric forms throughout his compositions communicates the complexity of the mind, in which consist of a fair exchange of ideas, thoughts and perceptions to be taken in by its viewer.

To think of doing something is one thing, but to actually make the steps towards that vision is another thing entirely. Art is not just something to do for Jax, it has now become his journey towards truth. Art saved Jax from a prison of question and doubt. It has forever changed how he views the world and enables him to be a conduit of change and inspiration for others. Through art, Jax has found his purpose, identity and gained a deeper appreciation for life. Each Jax Abstracts original is yet another stepping stone on the path that is Jax’s journey towards creative liberty. Will you join him? 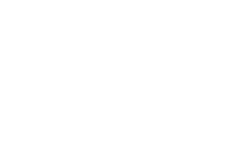